Nothing can be changed with
the energy of despair...
||
...and nothing can be done with
an energy that is full of false hopes.
||
Where can we find the energy of all possibilities?
One that is renewable and sustainable.

Energy, first of all, is understood in the generic sense in reference to clean energy resources, abundant and accessible locally, as a credible alternative for the energy transition.

The energy is also that of Arverne, the commitment of a team to put all its expertise and know-how at the service of its customers for the common good.

First, given the multiple potentialities of the subsoil (heat, electricity, lithium, hydrogen, etc.).

Then with regard to the beneficiaries also numerous: States, local authorities, companies, inhabitants.

Possible refers to the idea of a recovered freedom. With the new energies of the subsoil, we are free to free ourselves from fossil fuels and to live an energy transition for the good of all, locally and individually. 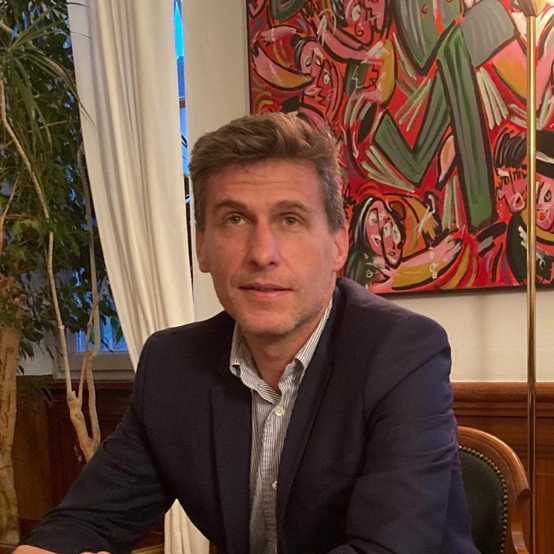 “In France, we do not have oil, but we have ideas.” Some may remember this slogan dating back to the first oil shock that has been remembered ever since. To the point of convincing us that our country would be irretrievably poor in energy resources.

Forty-five years later, hydrocarbons are becoming scarcer, inviting actors around the world to quickly find alternatives to fossil fuels, according to a schedule boosted by climate change.

The ideas are still there. At Arverne, there is no shortage of them. Among all of them, we have a high idea of the French energy future. What if France proved wrong all the prejudices by becoming a renewable energy giant that counts on the scale of Europe’s energy? What if our country found a way to take back control of part of its industrial destiny, while making a decisive leap forward in terms of energy transition?

How? By optimizing resources that were previously hardly or not exploited. Geothermal waters and lithium abound under the national soil and could allow France to have clean and renewable energy sources, not intermittent, capable of gradually freeing us from fossil fuels and the external supply of critical minerals.

Arverne is now mobilizing all its energy to make this desirable future possible. We do this by putting our expertise in subsoil, drilling and resource development locally at the service of decarbonization and territorial development.

Arverne is ready to accept this challenge, are you? 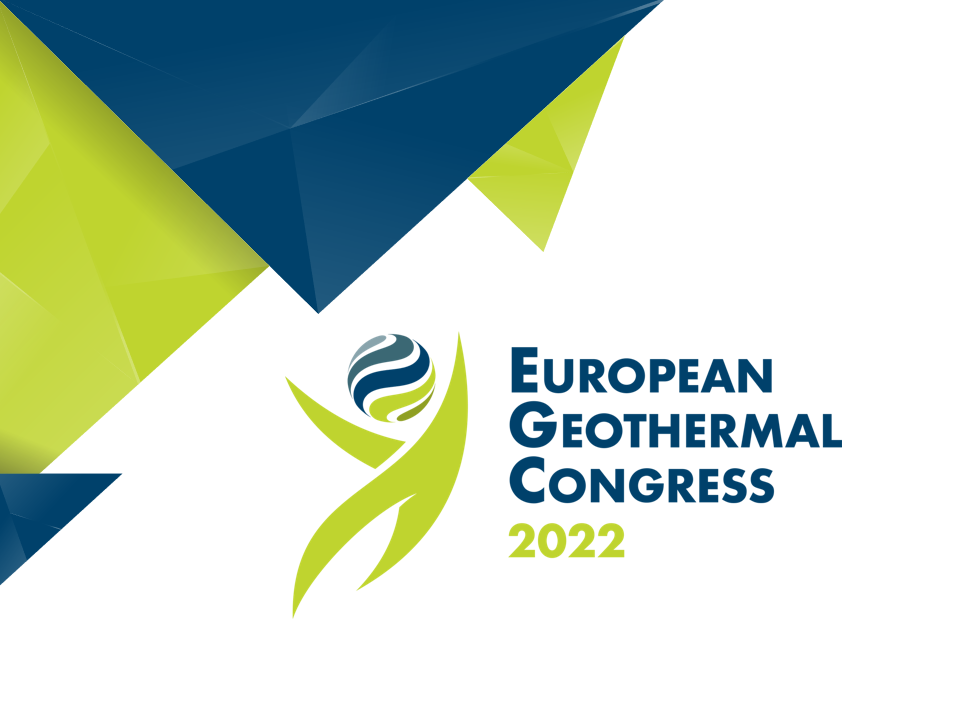 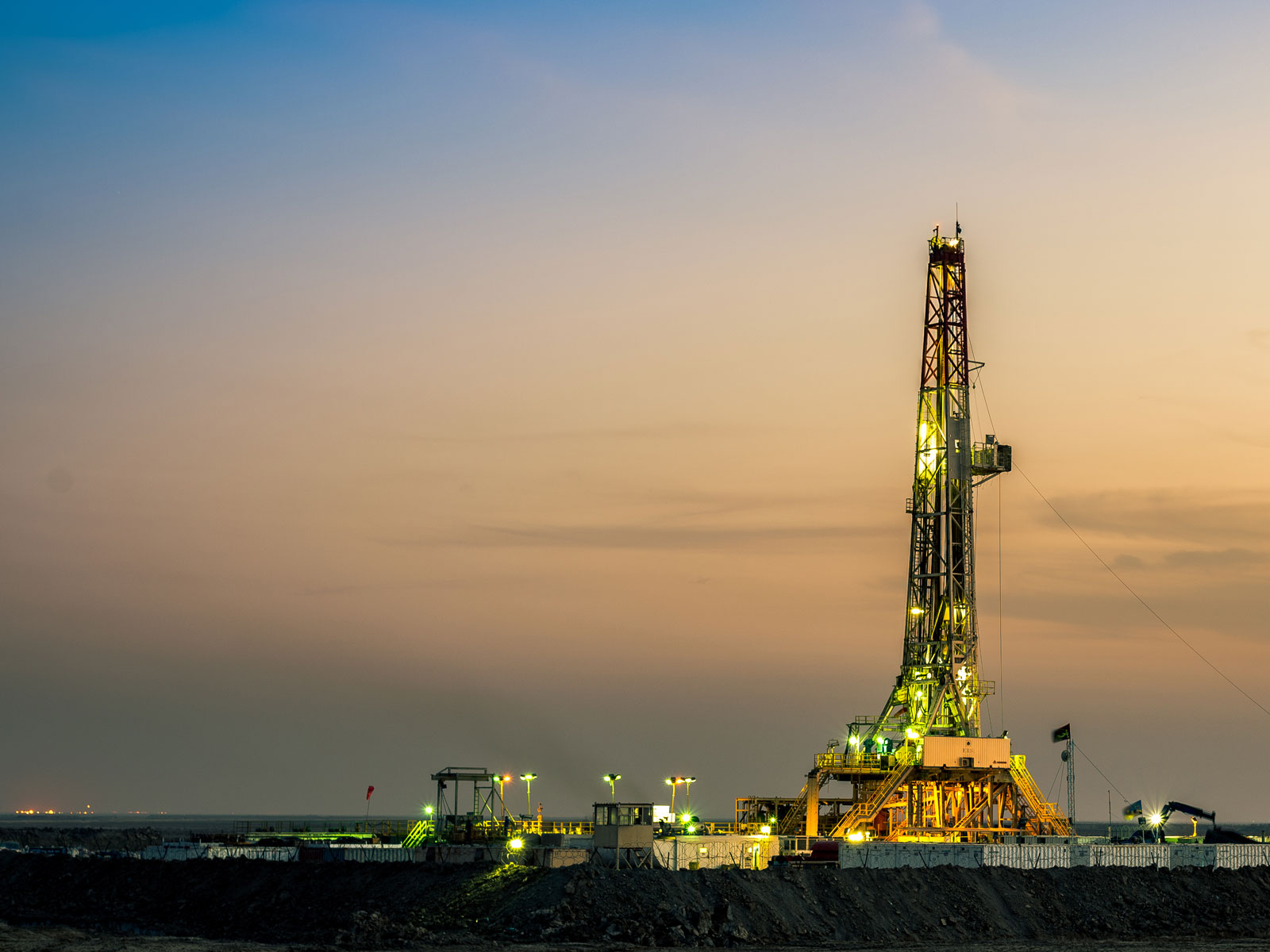 Arverne: a company with a mission

From the 4th of February 2022, Arverne is a mission-driven company. The general meeting of the partners of the Arverne group voted to include a raison d'être in the...
Lire l'article

Arvern group and Eren to join to create DrillHeat company, dedicated to shallow geothermal drilling and installation. This new energy, more topical than ever at a time...
Lire l'article 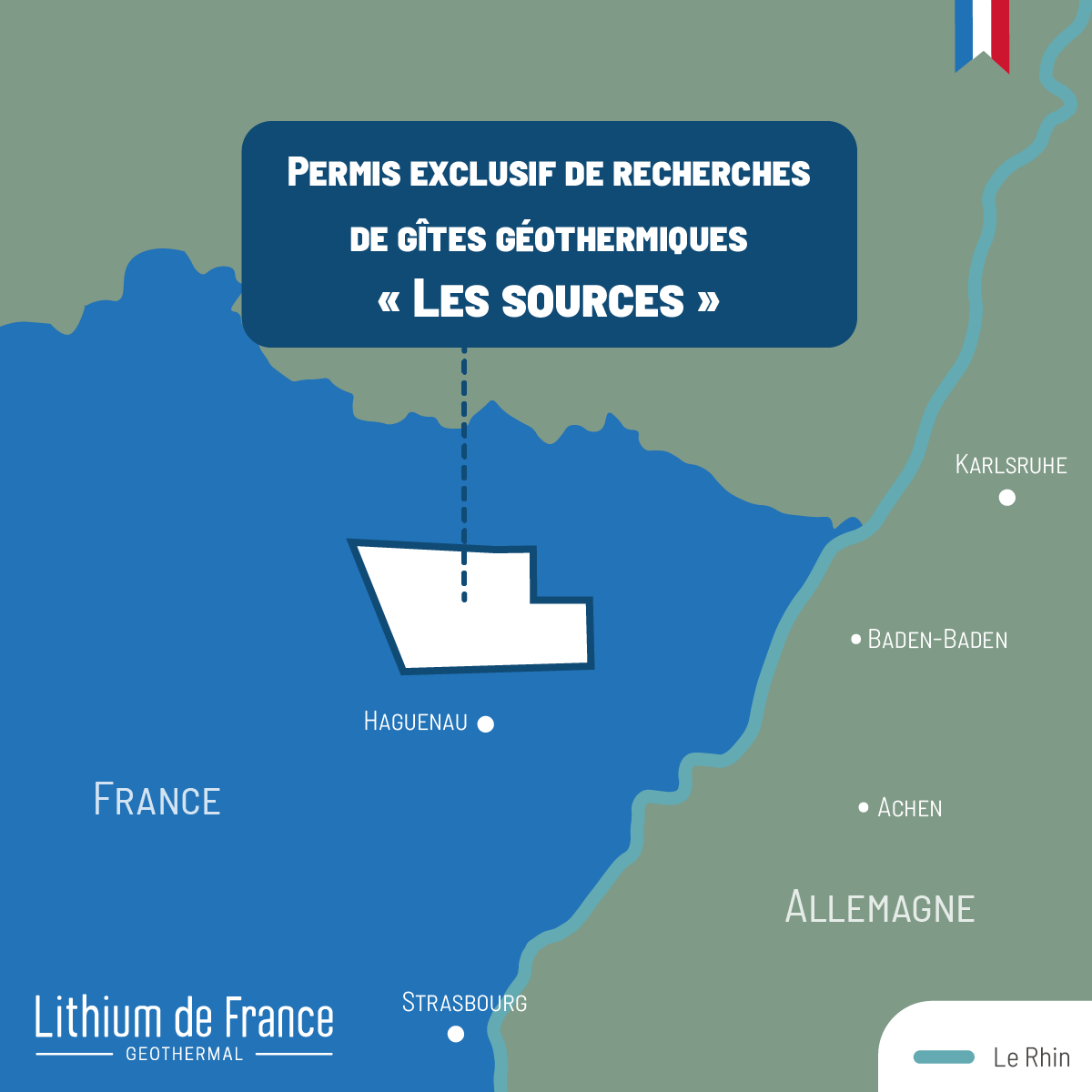 The exclusive exploration licence for geothermal energy known as "Les Sources" was granted to Lithium de France by ministerial order of 22 June 2022, published in the...
Lire l'article
News
We use cookies on our website to give you the most relevant experience by remembering your preferences and repeat visits. By clicking “Accept All”, you consent to the use of ALL the cookies. However, you may visit "Cookie Settings" to provide a controlled consent.
Choix des cookiesTout refuserTout accepter
Manage consent

This website uses cookies to improve your experience while you navigate through the website. Out of these, the cookies that are categorized as necessary are stored on your browser as they are essential for the working of basic functionalities of the website. We also use third-party cookies that help us analyze and understand how you use this website. These cookies will be stored in your browser only with your consent. You also have the option to opt-out of these cookies. But opting out of some of these cookies may affect your browsing experience.
SAVE & ACCEPT